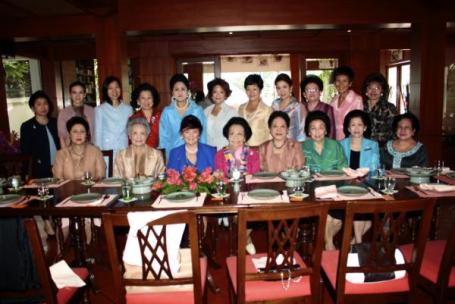 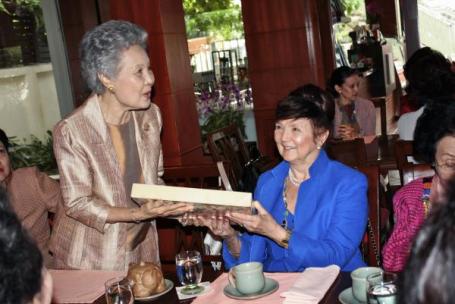 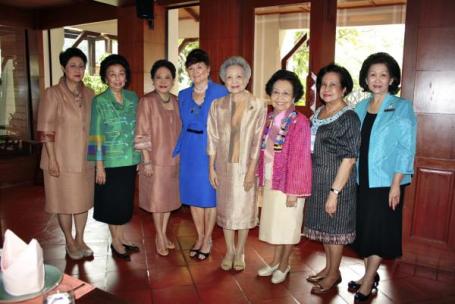 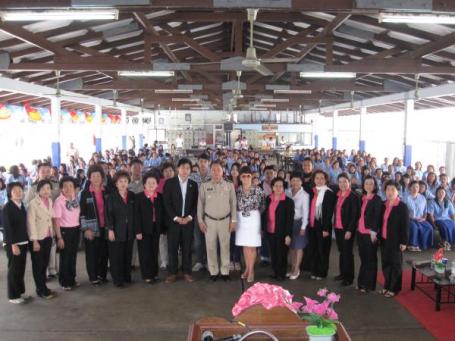 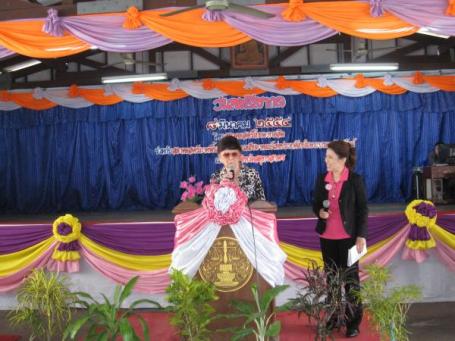 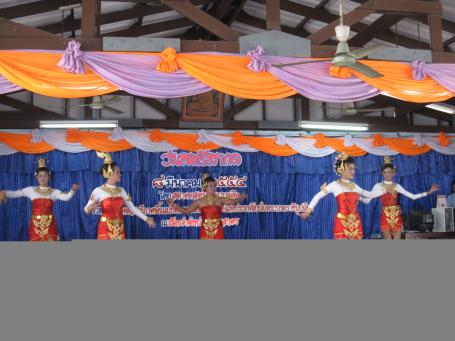 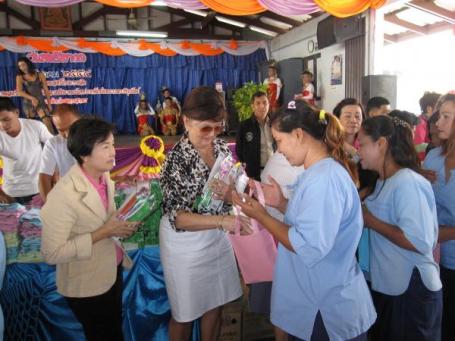 On March 30, 2011, PPSEAWA Thailand hosted welcome luncheon in honor of PPSEAWA International President ‘s visit to Thailand Chapter . There were 20 members of the Board of Committee, including Past Presidents and Honorary Advisors attended with Thanpuying Wiwan Woraan Sreshthaputra (Honorary Member & Advisor)

In Cooperation with the Thai Catholic Women Association, PPSEAWA Thailand set up activities and vocational trainings for women prisoners, to get them ready to live a normal life and be able to support themselves after being released. To commemorate the International Women’s Day on March 8, a special speaker was invited to guide the women prisoners to learn to be confident in themselves and also learn to trust and respect the others. The Commander-in Chief of the Samut Sakom Province Prison thanked personally with appreciation for the support received from PPSEAWA International and PPSEAWA Thailand members and showed us the projects being taught to bothe the women and men prisoners.